Annapurna Pictures
Annapurna Pictures
Deadline is reporting that Disney has hired Oscar winner Barry Jenkins to direct a sequel to the 2019 remake of The Lion King. Jenkins won his Oscar for writing Moonlight, which also won Best Picture. He was also nominated for his adaptation of If Beale Street Could Talk. Jeff Nathanson, who wrote the 2019 adaptation, has completed a draft of the sequel's script.
Disney will continue using the photo-realistic technology that director Jon Favreau used for The Lion King and 2016's The Jungle Book. It will be a top priority for them to get this movie made, which makes sense given the 2019 film grossed $1.6 billion worldwide.
According to Deadline, the story will "explore the mythology of the characters", which includes Mufasa's origins. So not only will it be a sequel, but it will also include moments that act as a prequel too. Personally, I would've been down for a remake of The Lion King 2: Simba's Pride, but this could be good too.
My issues with the 2019 version were that while the photo-realism technology was impressive, it didn't allow characters to have animated features that match with the actors' vocal tones and inflections. I worry the same will happen again, as I don't know if Disney will change that or not. I do think Barry Jenkins is a great match to direct a Lion King movie, but after walking out disappointed by The Lion King remake, I don't feel too excited about this project right now.
Still, when theaters all become open and people are more willing to come to see a movie, they will really make sure to see this. 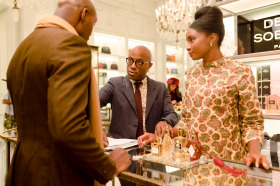 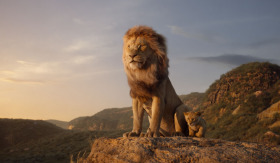