Here Are Some DC Film Updates For You To Know

Warner Bros.
Warner Bros.
We had gotten a pleasant surprise from Variety in regards to Warners and DC. They dropped an exclusive report that explains what some plans are for future DC movies going forward.
The full report is available here, but if you just want the details quickly, we got you covered:
So there ya go! In case you wanted to know what superhero movies will come soon to your theater or are just a curious fan, that's the majority of what we know. I would like to know if there's a Shazam! 2, and was hoping that a Man of Steel 2 with Henry Cavill was happening, but for the most part, this should be enough information for anyone curious about upcoming DC films. 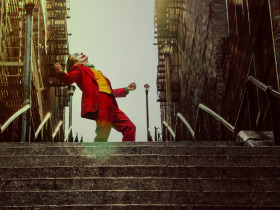 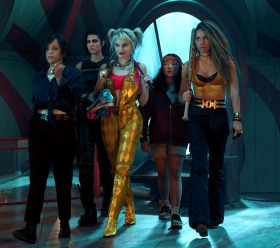 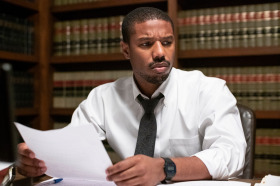 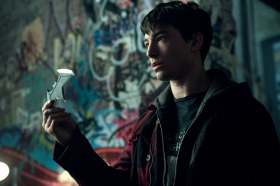 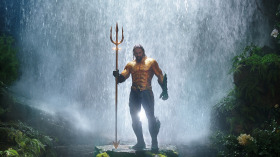